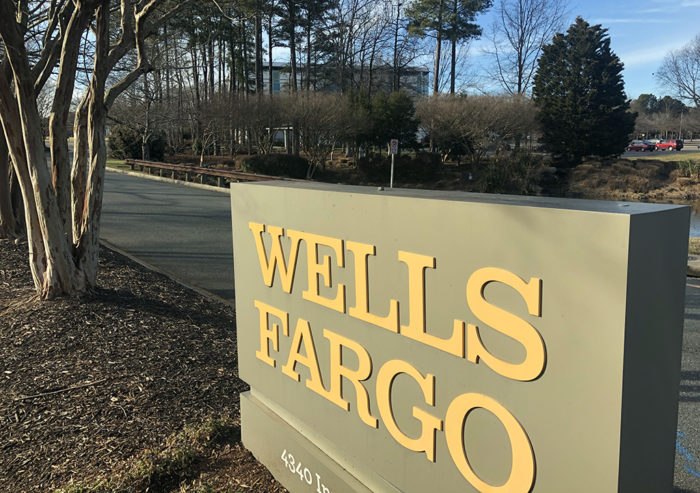 The entrance of Wells Fargo’s campus at 4340 Innslake Drive in Innsbrook, where the affected employees are based. (Michael Schwartz photos)

In a blow to its local workforce, financial giant Wells Fargo is cutting hundreds of jobs from its Innsbrook hub as it looks to move those positions to other locales.

The company confirmed last week that 320 jobs from its Wealth & Investment Management division at its campus at 4340 Innslake Drive are being eliminated. The company expects to transfer an unknown number of those positions to its offices in St. Louis and Minneapolis.

The division, which includes Wells Fargo Advisors, is headquartered in St. Louis.

“Always putting our clients first continues to be a Wells Fargo and Wealth & Investment Management (WIM) priority. And we are simplifying the way we do business. As a result, we are moving some WIM roles out of Richmond, VA to our larger locations,” a Wells Fargo spokesperson said in an emailed statement.

“We are committed to retaining as many employees as possible and will assist with the transition, so we don’t have a clear number that will be impacted.” 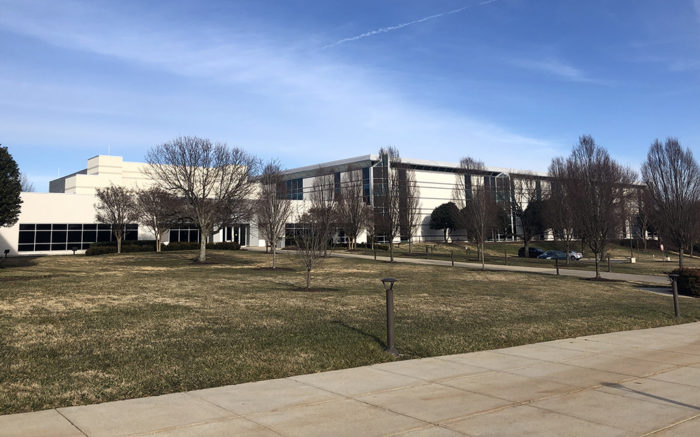 The affected Innsbrook employees are being given the option to relocate, to apply for other positions within the company or, in some cases, to take a severance package.

The jobs leaving Richmond are non-customer-facing roles in the division’s brokerage operations.

The Innsbrook office will continue to house more than 2,000 workers from many of Wells Fargo’s other divisions, which are not affected by the changes.

The move conjures memories from a decade ago — though not nearly as large an impact — when Wells Fargo predecessor Wachovia moved its Richmond-based Wachovia Securities to St. Louis, resulting in a loss of 2,000 jobs, many of them downtown.

Wells Fargo last year sold 13 acres of land it owned next to its Innsbrook campus to a Norfolk-based firm that plans a mixed-use development with 700 residential units.

“The jobs leaving Richmond are non-customer-facing roles in the division’s brokerage operations.”
In the current climate of teleworking it makes you wonder if the “movement” of these jobs to other cities even needs to happen.