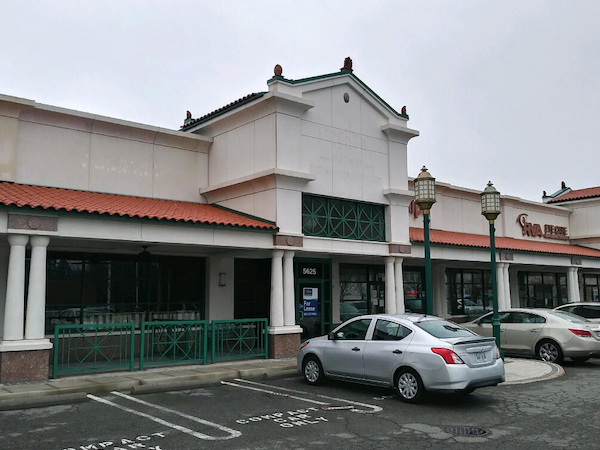 A diner that got its start near Virginia’s colonial-era capital is pulling up a chair closer to the state’s modern-day capital.

Shorty’s Diner plans to open a new location in mid-February at 5625 W. Broad St., a space formerly occupied by Metro Diner in the Libbie Place shopping center near Willow Lawn. It will be the restaurant’s second location, coming about 10 years after the first location opened just outside Williamsburg.

The restaurant serves a large breakfast-and-lunch menu with items like biscuits and sausage gravy, ham biscuits, pancakes, hamburgers and sandwiches.

Owner Tony Short said the Richmond concept will mirror that of the flagship spot, a goal more easily attainable given the space’s history as an eatery. Metro Diner closed its Libbie Place location in the spring, just a few months prior to closing?its Short Pump location.

“There’s zero construction or retrofitting involved. We’re going to change the place to represent ourselves like the Shorty’s location here in Williamsburg and put up some of the ’50s knickknacks and pictures and decorations,” he said.

With coronavirus safety restrictions in place, Short estimated he will be able to seat up to 100 people in the restaurant, which will also offer curbside pickup and delivery through third-party apps. The restaurant has a patio and will occupy a roughly 3,500-square-foot space. Short expects to hire about 20 to 30 people to run the restaurant.

Short said the original location, which his dad Gil Short opened in 2012, has been able to keep its head above the roiling economic waters of the pandemic, at least in part, thanks to a breakfast-and-lunch oriented menu.

“Our business is the essential worker. We’re everywhere from the contractor who mows grass to the CEOs of town. It’s a $12-per-person average. It’s one of those meals if you were going to give something up, I see you giving up the steak dinner on Friday night more so than breakfast and lunch,” he said.

Looking forward, Short wants to explore franchising the concept, and plans to open a third location in Southside in the near future.

In other local restaurant news, Cobra Burger is eyeing a move into Church Hill. The owner of Sushi-O in Midlothian recently opened a poke bowl concept.

Shortys will be basically across the street from First Watch, which will be down Broad Street from the new IHOP at Willow Lawn. I wonder which will survive.

We had 2 IHOP’s in the Williamsburg area and both have shut down,while Shorty’s remains strong.They have a loyal customer base such as myself,Its my weekend breakfast spot.Great food-Large portions-Fair prices and outstanding service.Give them a try I don’t think you will be disappointed.