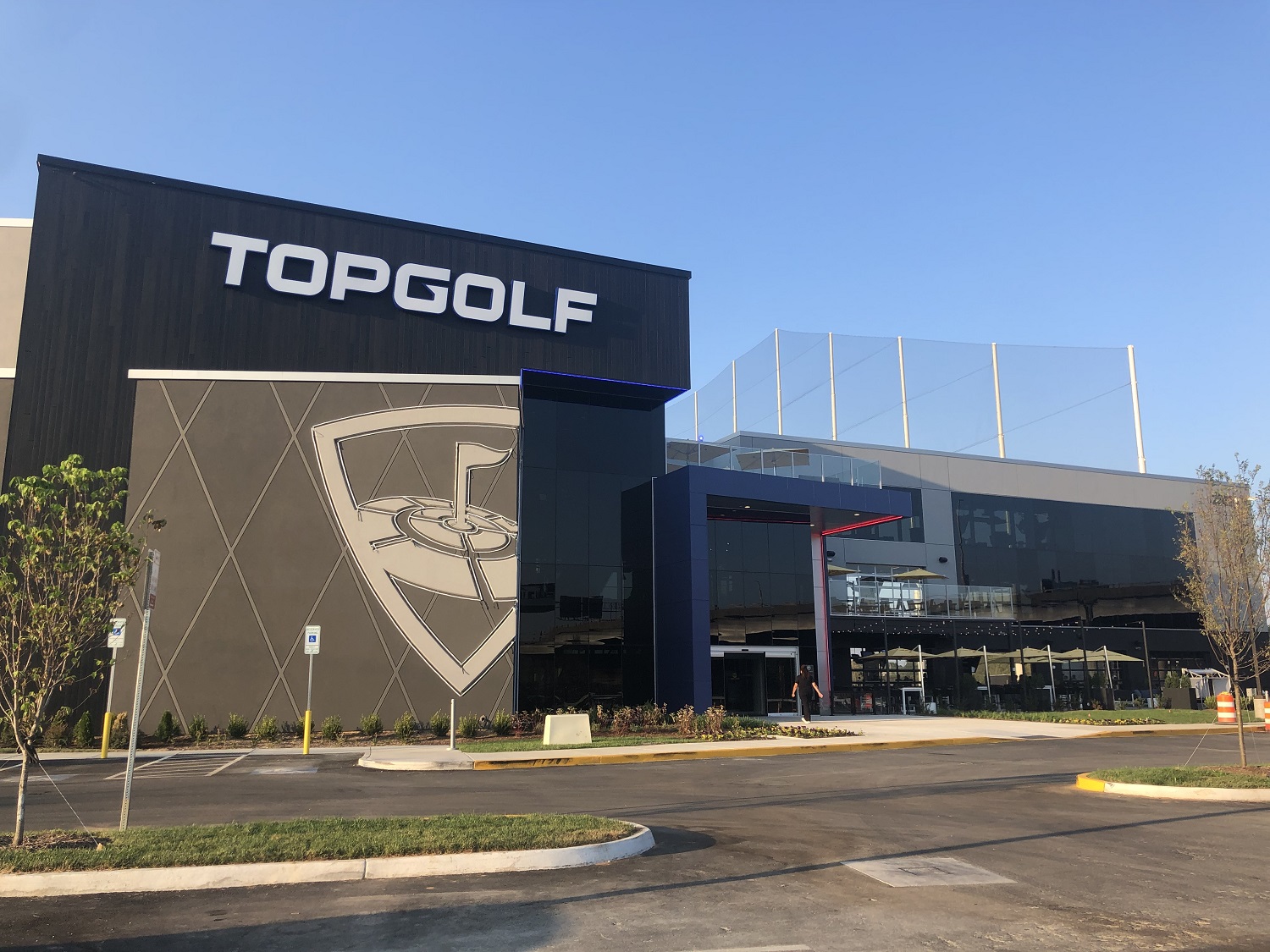 Topgolf has a new landlord in Richmond.

In the case of the Topgolf deal, the price tag included the value of the facility itself, which Topgolf built for $25 million, as well as the value of Topgolf’s 20-year lease on the property.

Topgolf opened the Westwood location in October. It shut down temporarily during the first big wave of the pandemic but has since reopened.

The seller was Atlanta-based Stonemont Financial Group, which bought the 14-acre site from Topgolf during the construction phase in early 2019 for $5.7 million and leased it back to Topgolf. Prior to that, Topgolf purchased the site also for $5.7 million from a partnership between local developers Lynx Ventures and Rebkee Co.

Chris Burbach, CEO of Fundamental Income Properties, said this is the firm’s first acquisition in the Richmond region. He said the firm liked the Topgolf property because they like what’s happening in that section of the region in and around Scott’s Addition and the Westwood area. The firm also is bullish on Topgolf and on the golf industry in general as a pandemic-resistant activity. 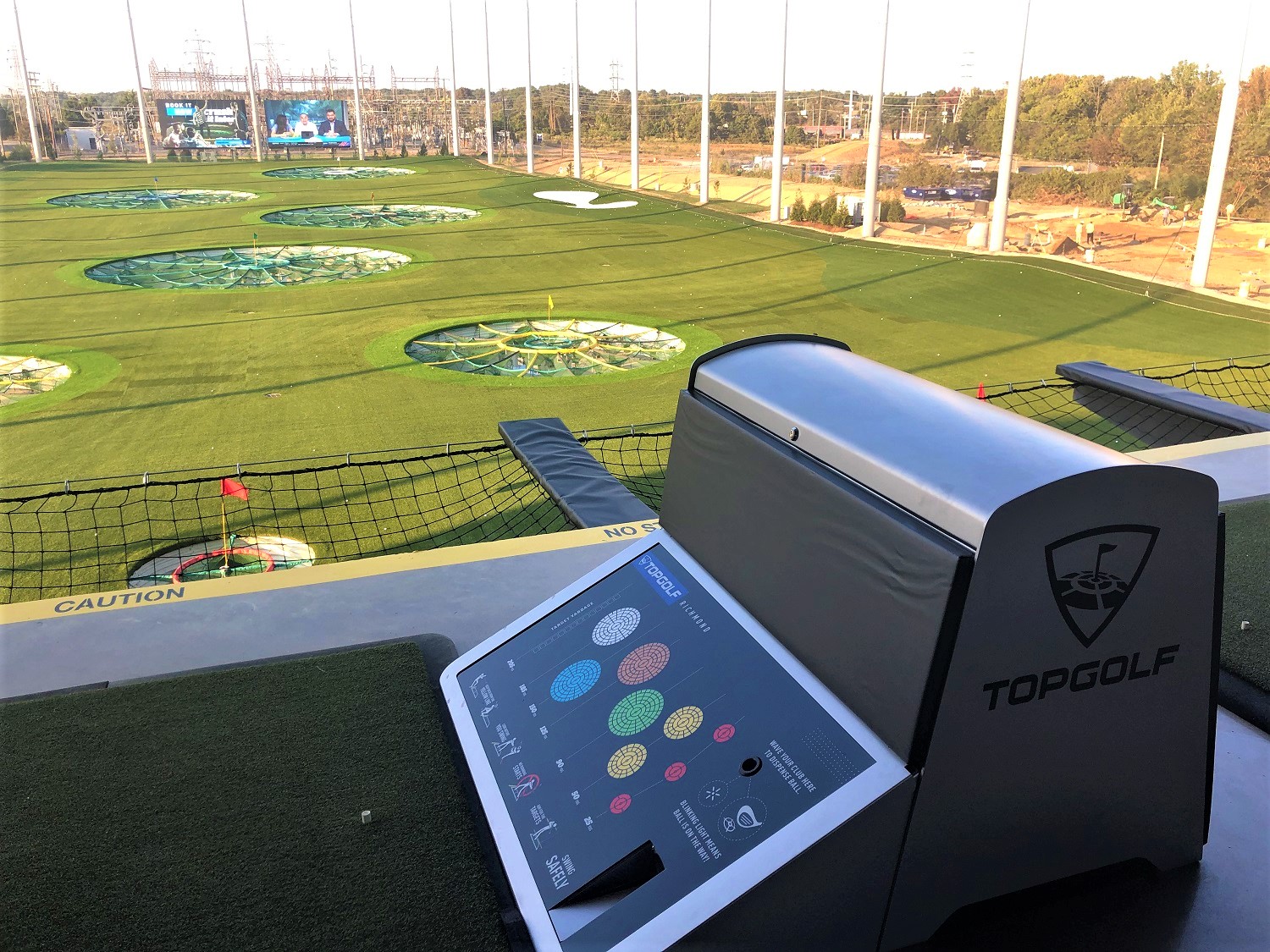 Fundamental Income Properties launched in April with a $500 million backing from real estate giant Brookfield Asset Management and has been on an acquisition streak ever since. It owns properties in 14 states, including others in Virginia, though Burbach would not offer specific details. Its only other known property listed on its website is a Carvana warehouse facility in Arizona, for which it paid $50 million last year.

In addition to Topgolf and Carvana, Burbach said the company targets properties leased by tenants in industries that have strong consumer-focused brands, such as quick-service restaurants and manufacturing facilities.

“We start with the industries that we think have sustained relevance in the world and operators that we think are going to be successful going forward,” he said, adding that the firm’s goal is to hold onto properties for the long-term, likely 15-20 years.

Burbach said the pandemic has effected deal flow mainly by slowing down the pace of transactions, but that pricing has held up.

“It certainly has effected the amount of transactions happening and the volume of deals, he said. “Broadly speaking pricing is pretty stable from pre-COVID. I think companies are generally in good fin positions to whether the storm.”