Two young pharmaceutical companies are teaming up to bring a sizable new facility and nearly 200 new jobs to Petersburg. 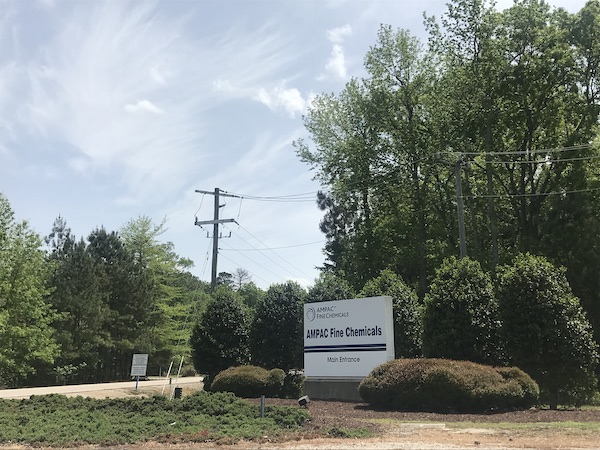 Civica, Phlow and VCU’s Medicines For All Institute are planning a new drug manufacturing facility near the AMPAC chemicals company in Petersburg. (Photo by Mike Platania)

The future facility will total 120,000 square feet and rise next to the AMPAC Fine Chemicals facility. AMPAC’s plant was previously run by German firm Boehringer Ingelheim until it shut it down in 2014, only for AMPAC to restart it in 2019.

Civica, founded in 2018, is planning to use the facility to manufacture generic drugs as well as vials, syringes and other injectable medicines.

Civica’s partners in the venture are Phlow Corp., a year-old Richmond-based startup that last year received a $354 million contract from the U.S. Biomedical Advanced Research and Development Authority, along with VCU’s Medicines For All Institute and AMPAC. 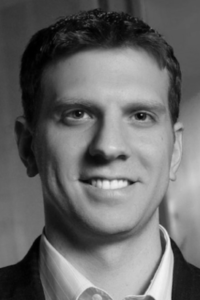 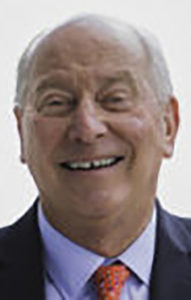 Phlow seeks to help establish a national stockpile of drug ingredients for generic drugs, claiming the U.S. currently relies on foreign producers for such ingredients. It’s led by Eric Edwards and Frank Gupton. Edwards founded Shockoe Bottom-based pharma company Kaleo but left the company in 2019, while Gupton is chair of VCU’s College of Engineering and CEO of Medicines For All.

“We knew Civica was going to build a facility but we didn’t know where, and they didn’t have to do it here,” Edwards said. “When we were working to acquire land in Petersburg we were contemplating that there would be additional infrastructure that we could potentially build on that land.”

Also helping in funding the project is a $5.7 million grant approved by Northam to come from the Commonwealth’s Opportunity Fund.

Civica, Phlow and Medicines For All will each handle different aspects of the drug manufacturing.

“Previously, Civica was a distributor. What (the new facility) does is it solidifies them as a pharmaceutical manufacturer. This is going to be their North American manufacturing headquarters serving over 50 health systems,” Edwards said.

He added that Phlow has already begun contract manufacturing medicines for people hospitalized with COVID-19, and that Medicines For All has development programs underway that are aiming to reimagine the chemistry behind the drugs’ ingredients.

Edwards said they’re looking to break ground on the facility within weeks. Details regarding the project’s architect and general contractor were not provided.

“The government has asked us to move as fast as we can to get this up and running,” Edwards said.

“a shot in the arm” for the city of Petersburg”?

From what little I know, Frank Gupton has been a moving force behind developing drug manufacturing methodology that is cutting edge and that could have considerable impact in the pharmaceutical industry. Might I suggest Bizsense interview Frank?

Could they ask if this new plant could help make Pfizer or Moderna vaccine supplies?

Besides the economic advantages, what a cool design.

This might be a good place for Vriginia to build a cornavruis vaccine production line. Most normal production lines can make 50,000 to 200,000 shots a day. Imagine if Petersburg and Virginia had a new supply of covid vaccine locally made.

I doubt the demand would be there after the time it takes to actually build the faciity.