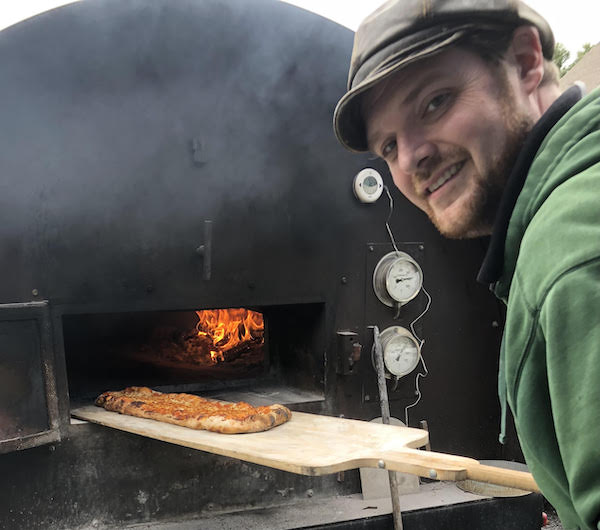 Jonathan Highfield has kneaded dough for about 20 years, both in the employment of and instruction of others. This year, he’s baking a venture entirely of his own creation.

He recently signed a lease on 5411 Lakeside Ave., where he plans to open a production facility for his Up All Night Bakery by March.

Up All Night was launched as a part-time gig in late 2019, making croissants, breads, cookies and other baked goods that are sold at farmers markets and to a few wholesale customers around town.

Highfield currently bakes in the kitchen of the Early Bird Biscuit Co.’s Bellevue Avenue location during the business’s off-hours. He said he decided to move Up All Night elsewhere because he had outgrown the Early Bird space.

Highfield is an old hand in the baking business. Currently a part-time baker at the Wegmans in Short Pump, he has done stints as the bakery department head and a roving trainer for the company, helping newly minted bakery teams get up to speed at new stores.

The Pennsylvania native helped build ECPI University’s culinary program at its Norfolk campus in 2006. About six years after that, he played a role in the launch of The Bakehouse at Chelsea in Norfolk, where he worked as head baker. He’s also taught culinary courses at Reynolds Community College, and at institutions in Florida and the Caribbean. 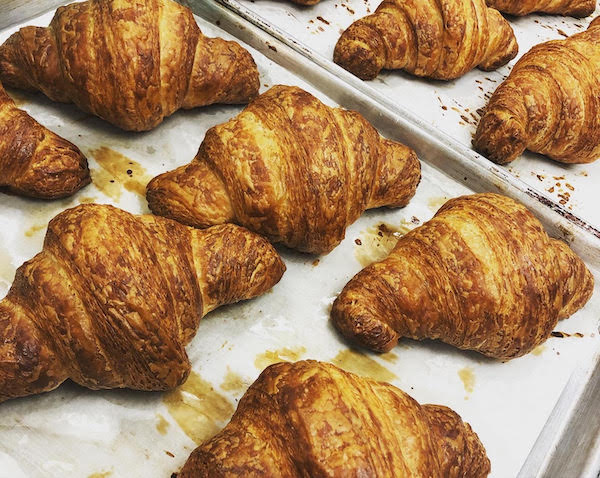 Up All Night Bakery makes breads, cookies and other baked goods and sells its products in local farmers markets and wholesale to cafes.

He said that between Reynolds, Wegmans and Up All Night Bakery, he was juggling three jobs for more than a year, and it was time to focus on his own bakery. He plans to step back from teaching at Reynolds.

“I created so much for other people and now I’ve finally made something for myself,” he said.

Highfield’s future bakery was most recently home to Pulp RVA, which permanently closed in December. The cafe was one of Up All Night Bakery’s first wholesale customers. The space is also Early Bird Biscuit’s original home.

Up All Night Bakery’s space is 450 square feet. Due to that footprint, Highfield said he doesn’t plan to permit customers inside during the coronavirus pandemic because of safety concerns.

He might introduce a pickup service at the bakery in the future, and he plans to expand his list of wholesale clients this year.

The bakery’s name came about when Highfield’s wife commented on the tricky schedule he would have to adhere to in a shared kitchen space.

“She said to me, you’re going to be up all night doing this thing and I was like, ‘That’s it. That’s the name,’” Highfield said.

Looking forward to visiting when we can!

I hope you will be open all night. I am a bread lover and love some Fresh bread. I wish you much success !

I can’t wait to buy your bread!

If he actually sells all night I bet that would be a hit. See, for example, Backdoor Doughnuts on Martha’s Vineyard