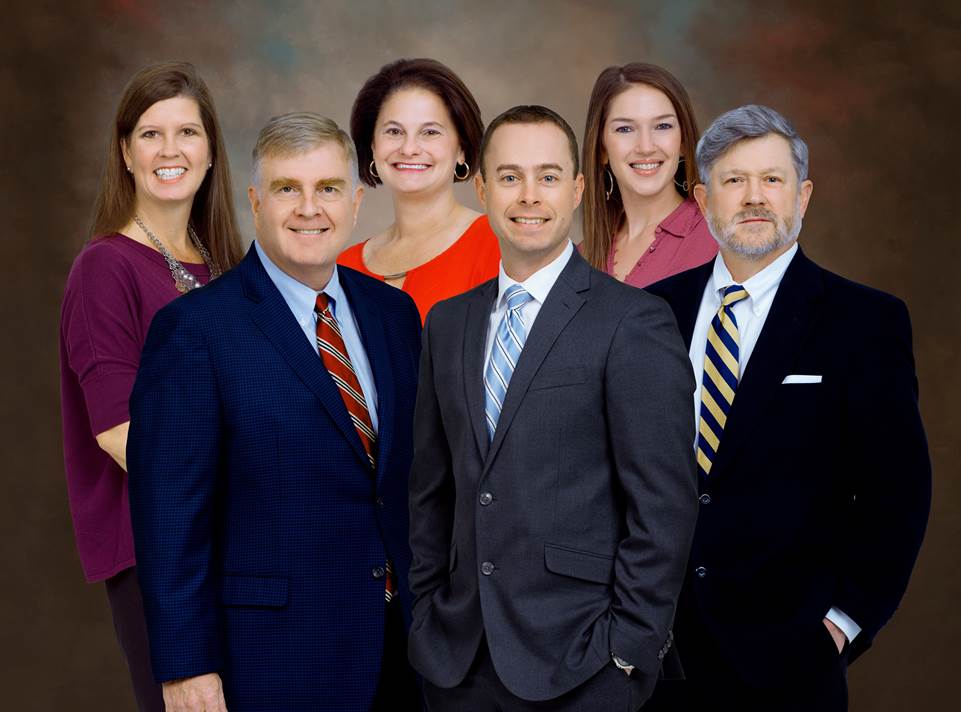 Armed with a veteran investor and a small, but well-capitalized Tennessee bank, John Presley has put the band back together in Richmond.

From an office in Innsbrook, Presley and a group of six employees in recent weeks launched Southern Community Bank, an offshoot of Tennessee-based Sevier County Bank created specifically to serve as a new bank for the Richmond market.

It’s the third new bank Presley has helped launch locally, having previously served as founding CEO of the former First Market Bank and First Capital Bank, both of which were eventually acquired. 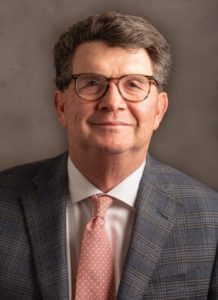 He’s now executive chairman of Sevier County Bank, a $400 million institution based in Sevierville, Tennessee, known for being the hometown of Dolly Parton and her Dollywood amusement park.

The group is essentially using Sevier County Bank’s charter to launch a from-scratch brand in Richmond. While the two brands will operate under one umbrella, they’ll be distinct brands in distinct markets, helping Sevier County Bank to deploy its capital in a broader, more diverse regional economy.

Presley said the move is about as close as one can get to starting a new bank from the ground up without having to go through the onerous and expensive task of gaining a new bank charter.

“We had the capital to do it and it looked like the most cost effective way to start a bank in Richmond — using the existing charter that we already had,” he said.

“Getting a new charter is a very expensive thing to do,” costing on average around $2 million, Presley said. “This crossed that ‘T’ if you will.”

Sevier County Bank is backed by majority investor Ken Lehman, who also is no stranger to the Richmond banking scene.

Lehman is majority owner of Midlothian-based Village Bank and made a hefty return as Henrico-based First Capital Bank’s largest shareholder when it was acquired in 2016 by what was then Park Sterling Bank out of Charlotte.

Presley and Lehman, who have worked on other bank deals in other states, were brought into Sevier County Bank in 2019 to help turn it around. They quickly raised $18 million in fresh capital and brought it back to health.

The on-the-ground work for Southern Community Bank is being done by a group of six, all but one of whom worked with Presley at First Market and First Capital and all whom came over from locally-based Virginia Commonwealth Bank, which is soon to be absorbed by Blue Ridge Bank out of Charlottesville.

Presley said Paciocco, 39, joined him at First Market right out of college and came with him to First Capital.

“We knew our market leader needed to be someone up and coming with a lot of energy,” Presley said.

Andy Ferguson, formerly chief credit officer at VCB as well as at First Market and First Capital, will lead the bank’s credit efforts in Richmond.

Following them over from VCB is Bill Bien, who will serve as SCB’s senior lending officer; Bonnie Howle, head of treasury services and one of the first employees at First Market; loan servicing manager Terry Richards; and credit analyst Natalie Wilson. Wilson was the only one of the group who hadn’t previously worked with Presley at First Market or First Capital.

“Another reason we felt comfortable doing this is we know the bankers and we know the customers and have someone on the team that knows the credit in Richmond,” Presley said. “We believe we can build a $100 million portfolio in a relatively short time with these six individuals.”

SCB has set up shop at 4421 Cox Road, just up the street from First Capital’s former headquarters.

The Innsbrook office is up and running and already funding loans. It is finalizing the process to be able to accept deposits beginning this spring.

Sevier County Bank’s Richmond intentions first came to light last summer, when it was considering opening a branch on Patterson Avenue in Richmond’s West End. That deal has since been taken off the table and Presley said they now are looking at several branch options in the area, with an eye on the West End, Southside and one closer to the city.

“We want to find the right one or two or maybe three,” Presley said. “When we started First Market, within three to four years we had 31 branches and a headquarters. At that time you needed that footprint. Today, with the abundance of technology, you can service your customers from just about anywhere.”

They chose the Southern Community Bank name mainly for its initials, which correspond nicely with Sevier County Bank.

While pairing banks in Richmond and Sevierville, Tennessee, doesn’t exactly make sense when looking at a map, Presley said he and Lehman chose Richmond because of their knowledge of the market and the need to put all that capital to work. The dominos really began to fall when the VCB/Blue Ridge deal was announced, freeing up Ferguson, Paciocco and the gang to make a move.

“SCB has liquidity approaching $100 million,” Presley said. “We’re in a part of Tennessee that’s heavily based in tourism and we were looking at ways to deploy the excess cash and possibly diversify the portfolio. And things just fell into place.”

As for SCB’s growth plans in Richmond, Presley said it’s a work in progress and that folks shouldn’t read too much into Lehman’s connections to Village Bank and any possible ideas of a marriage there.

“If we grow a $100 million bank in Richmond with this team, we know that’s going to be really successful. Where it goes after, I don’t know,” he said.

Presley, now on his third time opening a bank in Richmond, said while it may be his last go-around, it’s allowing him to relive some of his more memorable days in the industry.

“I just turned 60 last year. As you get to the end of your career you start to look back on things that were the most fun… and certainly it was starting First Market and First Capital,” he said. “Doing it one more time is going to be fun.”

I don’t understand why people would want to go to a random bank like this – what are the benefits? Where do they find the market for new customers? Help me understand.

Community banks have more familiarity/knowledge of the communities they serve, and might be more willing to lend to local businesses (and at better rates) than megabanks. I think a big chunk of CRE loans are lent by community banks.

SCB has put together a really strong and knowledgeable Richmond team.