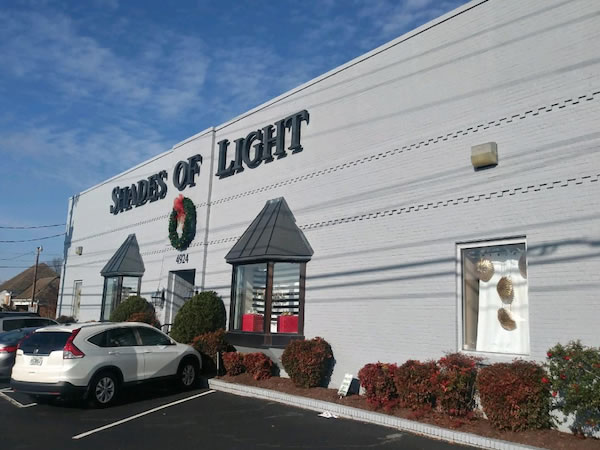 Boho Basement is taking over part of the Shades of Light building across from Willow Lawn.

A growing bohemian furniture store is trading its Fan digs for a space across the street from Willow Lawn.

The shop will be subleasing about 3,500 square feet of vacant space in the Shades of Light building, a decades-old lighting and home decor outfit that has its showroom in the building. 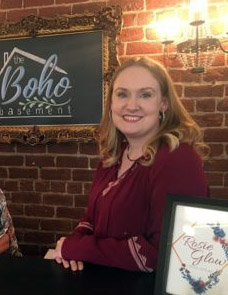 Boho Basement owner Lindsay Cooper said she decided to make the move to Willow Lawn because her business has outgrown its Fan space. As the business looked to expand, it wanted to find a larger place to give its furniture sales and restoration services more elbow room.

“Since we do furniture we knew we’d always have to be rotating it,” she said. “You can only keep so much product in back-stock with a small space.”

Boho Basement’s new spot has been mostly empty since 2016, when Shades of Light moved its headquarters out of the building and into Chesterfield County. A shop similar to Boho Basement called Knot Too Shabby spent a year in the space since then, Shades of Light co-owner Bryan Johnson said.

Another forthcoming arrival to that stretch of Broad Street is First Watch, a restaurant chain opening in the former Ruby Tuesday building at 5310 W. Broad St. Its first day of operation is slated for February.

As for Boho’s spot in the Baja Bean building, owner John Conrad has been reimagining that property for multiple tenants. Conrad also has his eye on an infill project next door.